After only being back in the USA for 14 days, 9 of which my preacher-man hubs was in fact, not in the USA, but rather New Zealand… I had the amazing privilege to share my heart at The School of the Supernatural hosted in Clarksville, TN. If that wasn’t exciting enough, I got to share […]

Earlier this month I was taken into a vision. In this vision, I was brought into the War Room of Heaven. A large mahogany table filled majority of the room with high back chairs surrounding it. I stepped through the open doorway and to the left. Along the walls are only what can be described […]

Tomorrow I start a new chapter in life. A journey to an unfamiliar place… packing up my world for a few months and heading to the UK & Europe. Some of the countries we will be visiting are England, Scotland, Ireland, Germany and France. What was only a dream is now reality and I’m gonna […] 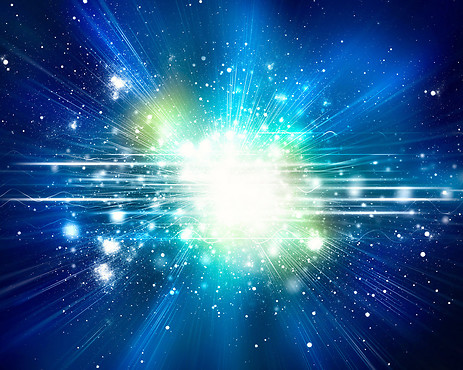 Revelation 4:3-8 (AMP) boldly declares, “And He Who sat there appeared like [the crystalline brightness of] jasper and [the fiery] sardius, and encircling the throne there was a halo that looked like [a rainbow of] emerald. Twenty-four other thrones surrounded the throne, and seated on these thrones were twenty-four elders ([b]the members of the heavenly […]